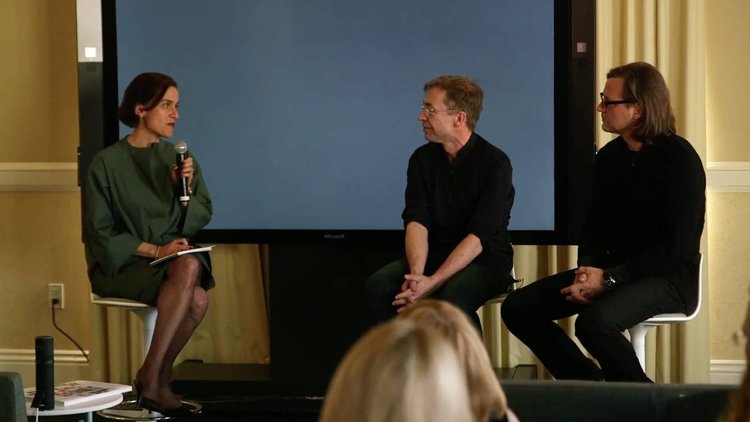 Steelcase and Microsoft share how leaders can harness the creative potential of their people.

“Everyone who is a leader of a company is trying to figure out how to unlock people’s potential,” said James Ludwig, vice president of global design for Steelcase. Ludwig joined Ralf Groene, general manager of device design at Microsoft, for a panel discussion ahead of the New York Times’ 2017 New Work Summit about how leaders can harness the creativity of their people and their organisations.

The moderated discussion sponsored by Steelcase took place on the same day Microsoft and Steelcase announced a new partnership to support creativity in the workplace. The two companies unveiled Creative Spaces — a collection of work spaces designed to foster creative thinking at work. Ludwig and Groene’s appearance was the first time the two companies publicly took questions about how they plan to work together.

The future of work is creativity

Joint research released by Steelcase and Microsoft revealed creativity is the new 21st century job skill. According to research, 72 percent of people believe their future success depends on their ability to be creative. Meanwhile, Adobe’s State of Create reports 83 percent of leaders say greater creativity leads to more innovation and 73 percent say it leads to financial success.

Compartmentalised jobs where people specialize in a single task do not represent the complex problems and systems most businesses face today. Research tells us creative work has a rhythm. Instead of a linear process, people move back-and-forth through an iterative process. Sometimes they need to work alone. Other times they need support from a large group or a single colleague.

“We’ve moved past one-size-fits-all. There’s not one-size-fits-all moments throughout the day,” explained Ludwig. “I may need a private office for an hour, but then I’m traveling or meeting with other people and it’s just wasted real estate. When I don’t need space, it should be shared and used by others.”

Creative Spaces is an ecosystem of spaces designed to support different work modes throughout the day. The spaces are embedded with tools and technology to enhance focus, two-person collaboration, hands-on making, group ideation and individual respite.

“You want to allow people to choose the spaces where someone’s mind is most productive,” said Groene. “We realised there’s so much value in coming together as people in space. The idea to create the space based on the modes of working and thinking hasn’t happened at this level.”

Ludwig says they are seeing companies move away from the traditional corporate office to something similar to a creative studio. Leaders want to ignite the feeling of a start-up culture within their organisations. They are looking for ways to engage their people and help great ideas flourish. Creativity is a process in which everyone can engage. As Groene put it, it’s not just for designers like himself, it’s for anyone working to solve a problem or to create something new. “A good idea might come from an unexpected place,” said Groene.

“How do you create ideas, identify them, foster them and make them tangible? That’s what creates value in organisations today,” said Ludwig. “Recognising there’s opportunity for creativity and problem solving by everyone is a key concept leaders can communicate to their people. Giving them the tools and spaces is a strong message to send to them that we’re all about unlocking your potential. That’s what this partnership is about.”

Explore Creative Spaces and the Microsoft and Steelcase partnership. 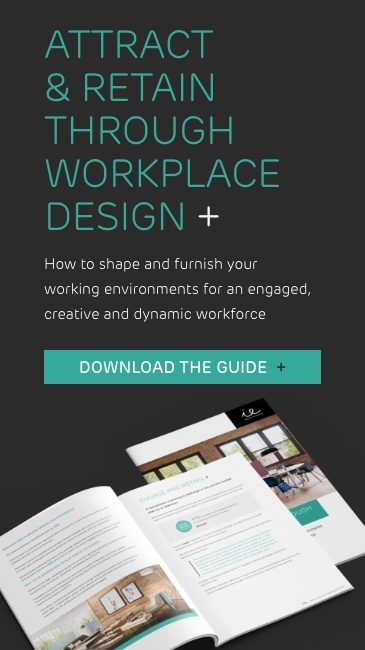